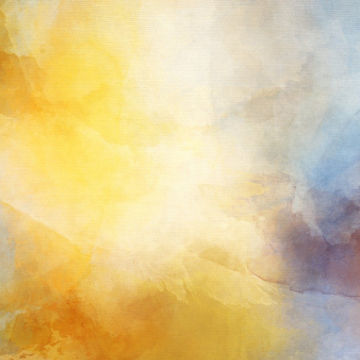 A journal of reflections on life experiences.

Experiences in the digitisation and restoration of some 16mm films, including early Australian childrens’ television productions. Technical challenges and solutions learned along the way.

A journal of a part-time hobby to restore and rehabilitate film projectors. Includes a step-by-step restoration of a 60 year old Pathé Marignon 9.5mm film projector and an EIKI NT 16mm projector.

Explores concepts for a new kind of structured document editor, as well as a practice implementation which started in RealBasic circa 2003 then moved to MacRuby and then Ruby. Not a lot of action recently!

The Happy Show (1957–1964) was the first regular live children’s show on Channel Nine in Melbourne. Created by Denzil Howson and initially hosted by Happy Hammond, it was later re-named the Tarax Show. Perhaps the most famous stars of the show were ventriloquist Ron Blaskett and his doll Gerry Gee. Visit our Tarax Show pages for history, photos, recollections, audio and video.

Denzil Howson (1918–2005) was an accomplished actor, writer, director and producer in television, radio, film and theatre in Australia. His professional career spanned over 60 years starting in radio in the late 1930s. In 1956 he joined GTV9 in Melbourne and played a leading role in the pioneering years of Australian television. This website contains some of Denzil’s photos, films, audio and writings, as well as tributes and stories from family and friends.